Right Back at You
(racconto fantascienza, breve)  di

descrizione: The terrorists have taken control of the satellite. Will the manual control system save the day?

incipit: The Colonel was sleeping soundly in his quarters at the base. He always did sleep soundly when he knew he did a good job. His phone rang, and after few rings he was awake, only a little groggy. The call came from CONTCOM. The Colonel lifted the handset and announced: “Colonel Green here, what is it CONTCOM?” “Sir, we have lost control of Pterodactyl One.”, the Captain on the other side reported flatly. “Is the craft lost?”, he inquired. “No sir, the craft is functional but unresponsive.” 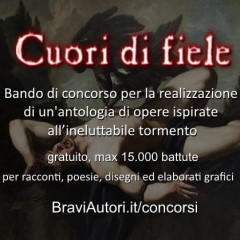 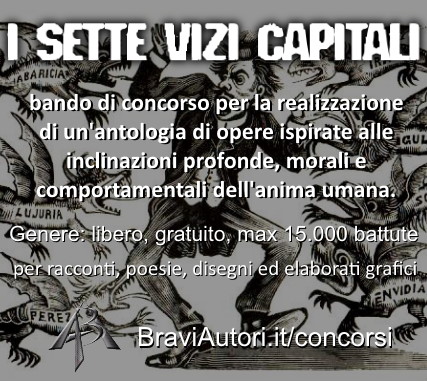