descrizione: The book is collection of Manifestoes of 12 political parties (+ 2 supplements), which are quite different in their characteristics, mainly ironical or even satirical, but entirely reasonable & scientifically sound. Such things I call “politistics”.

incipit: *The history of all societies*, for 25 centuries now, is a history of *change of democracy with dictatorship, and vice versa*! Even in Ancient Greece there were incessant changes of periods (of about ten years, or so) of some kind of democracy (but not for the slaves and the women, of course) with another periods of tyranny (called so because their dictators were named tyrants). Similar change was performed in Ancient Rome when times of democratic government were succeeded by absolute monarchy.. 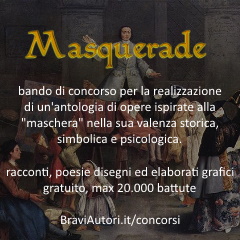